Rolling stock comprises all the vehicles that move along a railway, i.e. powered and unpowered vehicles such as locomotives (including on-track machines – OTMs) and passenger carriages. An effective cross-border train traffic can be ensured only if national rail infrastructure networks are technically compatible with the rolling stock running on their cross-border lines. A specific ‘vehicle authorisation’ process ensures that the rolling stock is compatible with the rail infrastructure on which it operates. The requirements for rolling stock on European level are defined by Regulations (EU) 321/2013 concerning the Technical Specification for Interoperability relating to the subsystem ‘rolling stock — freight wagons’ (TSI WAG) and (EU) 1302/2014 concerning a Technical Specification for Interoperability relating to the ‘rolling stock – locomotives and passenger rolling stock’ (TSI LOC&PAS). 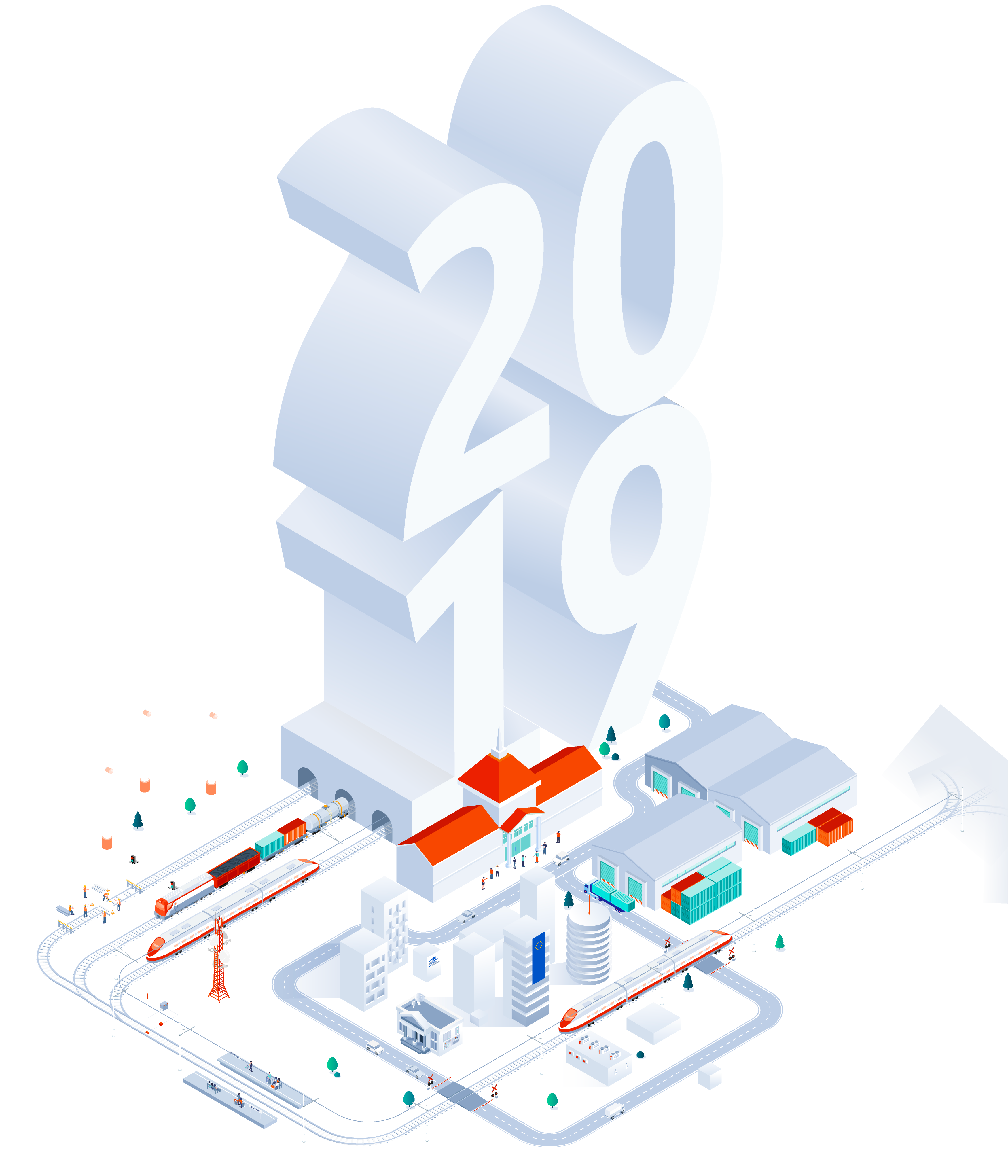